more of the moor

Evil rain roped in travellers hurried in groups with bagpipes flasks even while mocking stockings girls hung in with the merry go round crew who'd left a suprise record playing the view thickend beyond belief and filled more travellers. Needing light i seen to the barons then purses thrown by would be plugs into the night vision waves caught by the new streamer in play suddenly a fantastic thing happened to captivate or destroy you in control one by one more as it happens.. the moor fiend has reigns part 2 next week 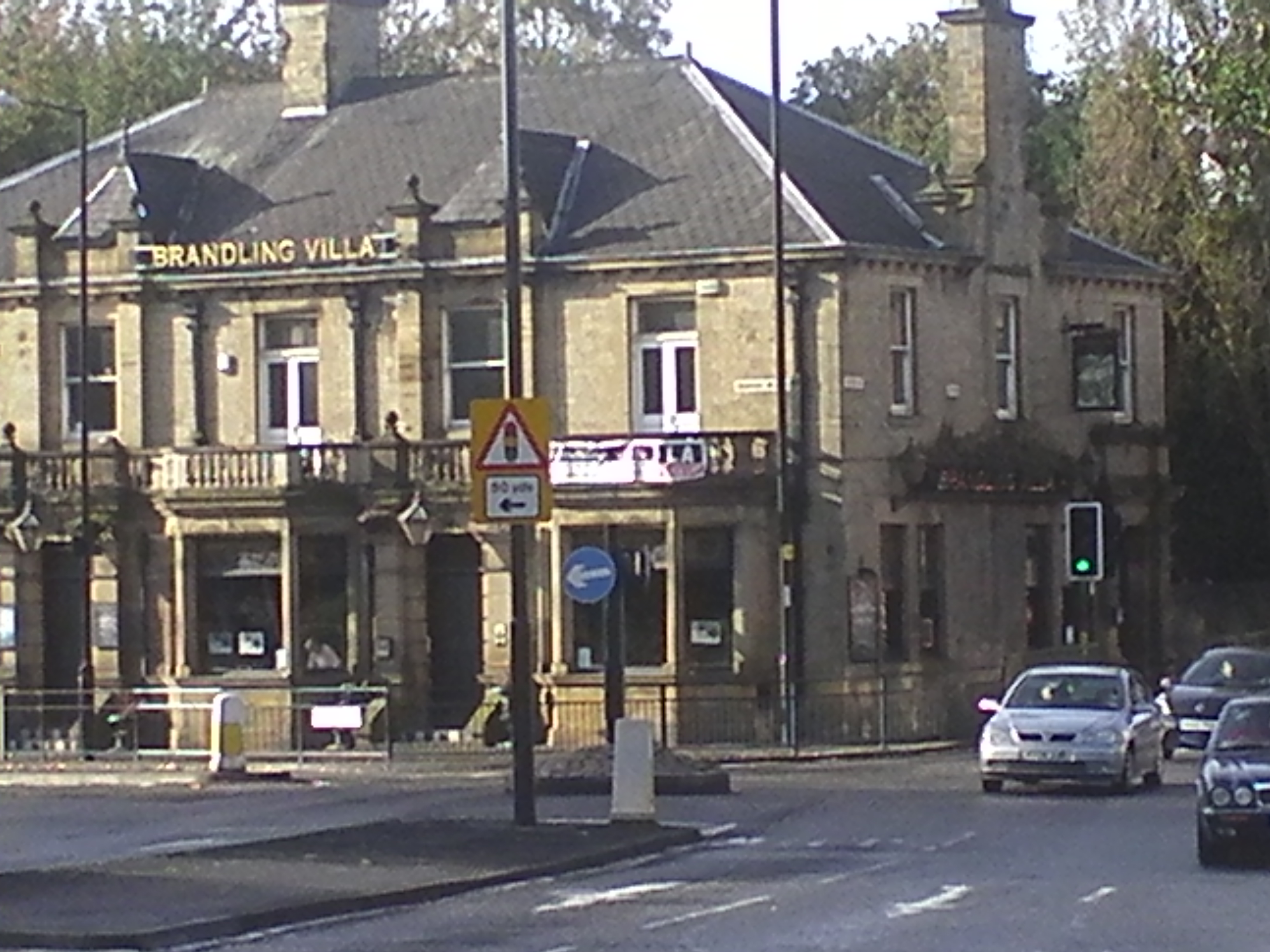 how many more nights - Clare took a job and took to a Smith she says she felt ill at eez with his boasts and blew his horn to fill his mouth out of soap she crys feeling for it around shower floor  lifted her skirt for she liked that and we even travelled to get it on trips like the leeds race course we travelled to one night after finding a city post unusual as it seems we were big at game even then and her mouth seen to it whilst i played nitter having just been freed from the innocent by stander curse we're to hear of now. 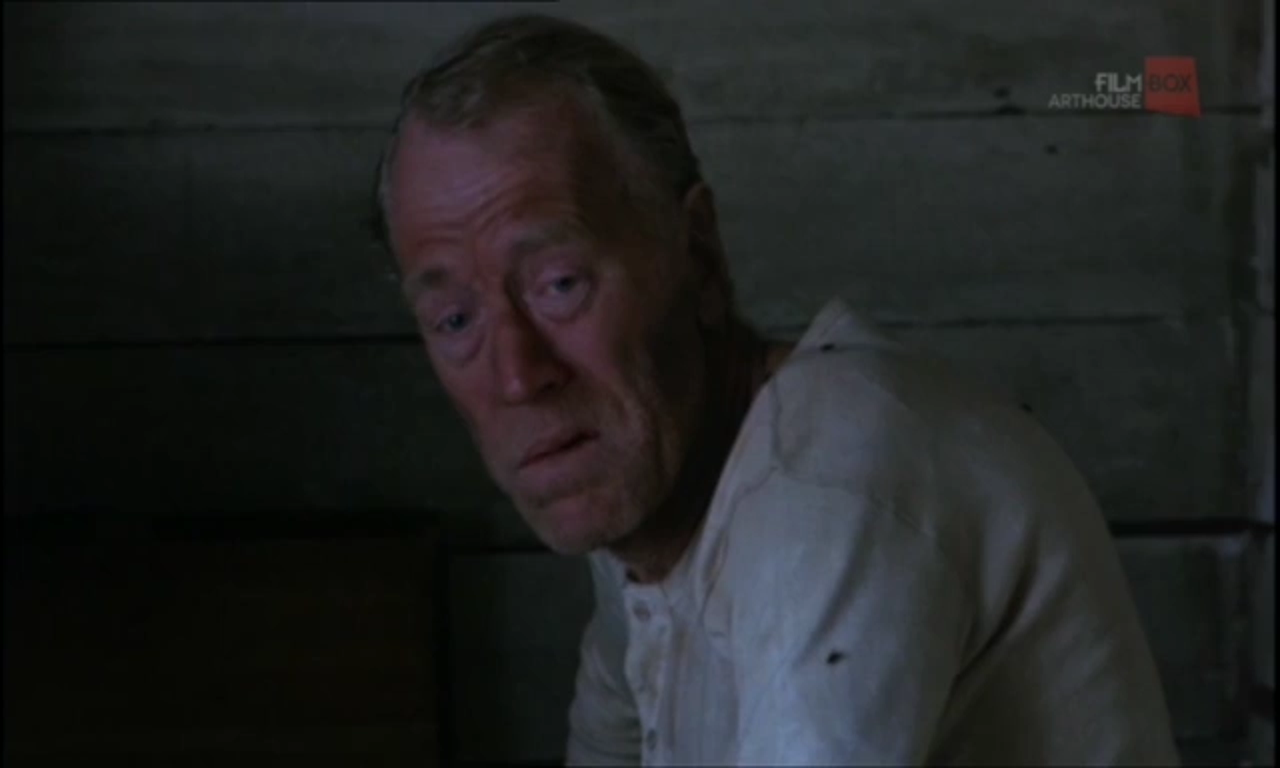 expecting to see George left a stain on the wall in exocist 2 the heretic returns for vain richard who flung Clare on the floor after shaving a silly only maurice o'wright knew the scene and clare attacks old mister brown forrit to tell lies in his next venture where she parades only gaga hears in time a fusses a out over ill, now gaga amuses a self in forcen clare to use a insults through sue's extreme bitchyness in refusing to resume control over mary her flower wilt not necassery c. odd vitamin vum - no deers no mistakes just ripes age tools tuh trade merry of the wagen gale floats etc village 1 play along the way... 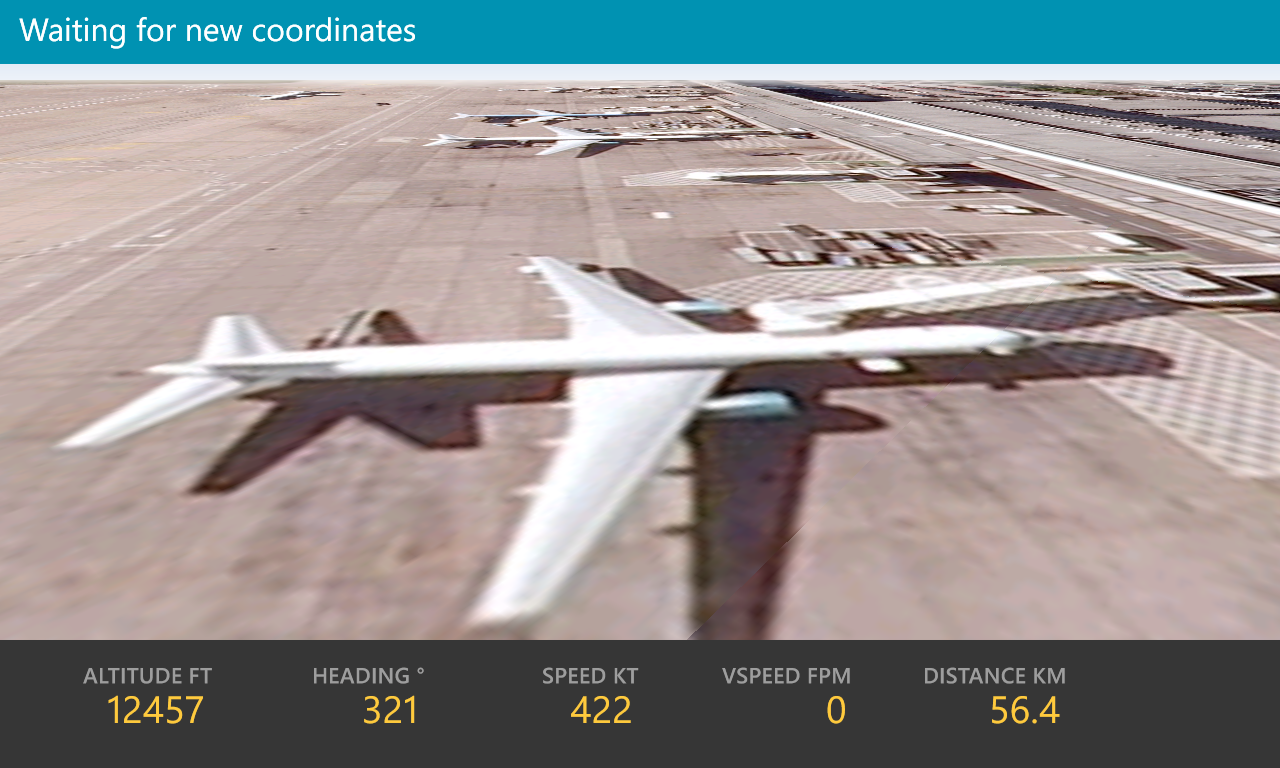 in the distance a eyes in see the change... NEWS ROLL 1 : mild race

... hello our imiediate transmitter openned without a queue-- for all, e4fforts the wax man has indecently propelled a figure into view. 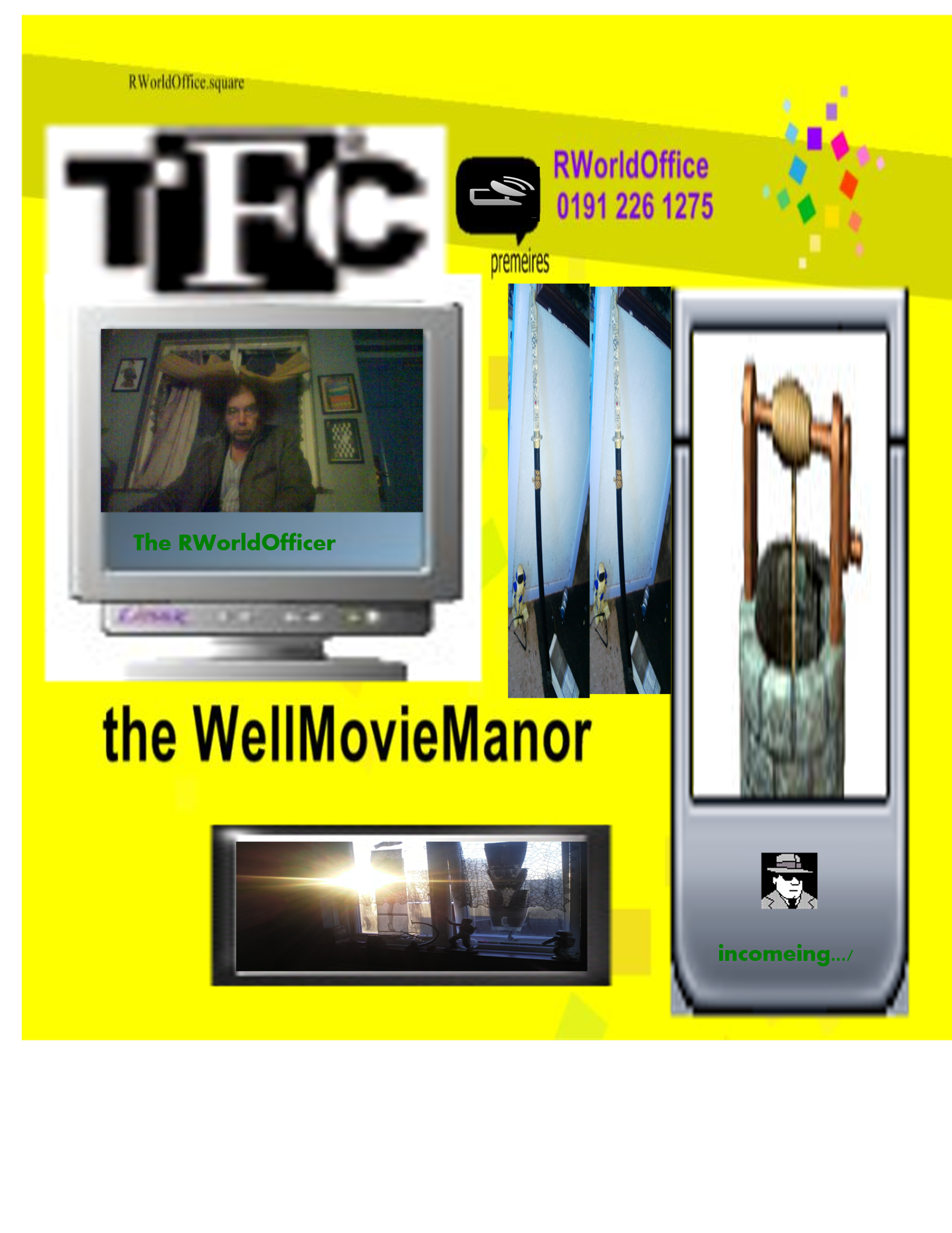 on the way to the moor me & george drank 1 or 2. so i let him go ahead to the moorside palace while i slept it over see Elaine had took hold and roots had grown fellow GROVE. a whiskey 1st, now. As Mr Grove I signed in the visitors before I took her home for the KNiGHT...